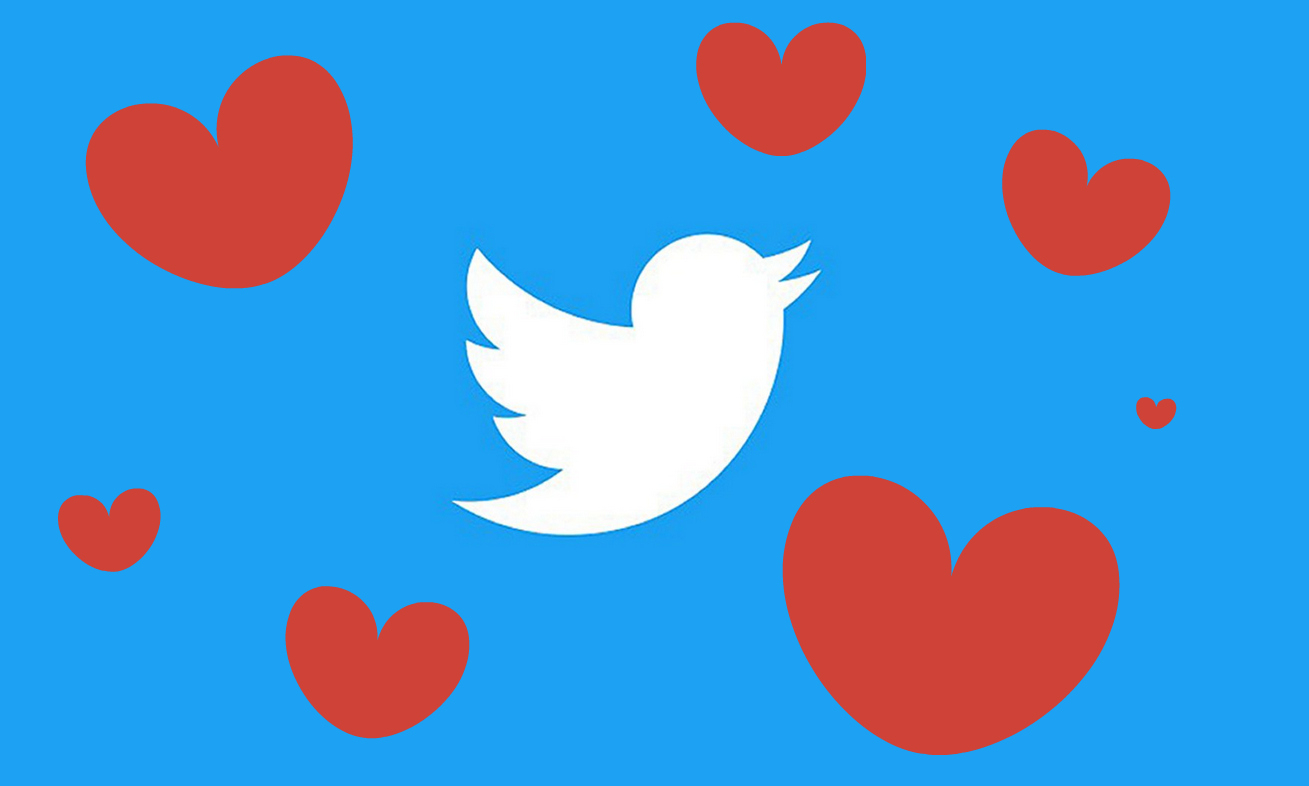 The messaging platform said the new system of “likes,” which is also used by Facebook, offers a better way for users to express their views.

“We want to make Twitter easier and more rewarding to use, and we know that at times the star could be confusing, especially to newcomers,” product manager Akarshan Kumar said in a blog post.

Kumar said the heart “is a universal symbol that resonates across languages, cultures and time zones.”

“The heart is more expressive, enabling you to convey a range of emotions and easily connect with people. And in our tests, we found that people loved it,” he added.

The heart symbol had already been used on Twitter’s Periscope livestream app, and it now will appear on Twitter and Vine, the app for short videos.

“Starting today, you’ll see hearts on Twitter for iOS and Android, twitter.com, TweetDeck, Twitter for Windows 10, and on tweets across the Internet, as well as on the Vine Android app and website,” Kumar said.

The change to one of Twitter’s longstanding features prompted an outpouring of comments on the messaging platform, many from displeased users.

“Hearts? Really Twitter? Why not lollipops, or sugardrop fairies made of rainbow smiles, sparkles, and a generous dollop of dreams?” one user wrote.

“There are too many love hearts on Twitter now, I feel like I’m reading text messages between a 12 year old couple,” another tweeted.

The idea has been around for months, and key Twitter investor Chris Sacca suggested such a change in a June blog post, saying favorite was “too strong a word.”

“Favorite is a superlative. It implies a ranking. In the early days of Twitter many of us interpreted the word literally and only keep a few tweets in our favorites that were truly, well, our favorites,” he wrote.

“Today, many of my friends and I use the star as a ‘like’ button equivalent… However, the majority of users are baffled by favorites and they don’t end up using the star much, if at all.”

Twitter has been struggling to boost its user base in the face of sluggish growth compared with that of other social networks. It recently brought co-founder Jack Dorsey back as its chief executive on a permanent basis.

In its latest quarterly update, Twitter reported 320 million monthly active users — only modestly up from 316 million in the past quarter and 11 percent higher than a year ago.

Facebook has been discussing moving beyond the “like” button and is testing a feature allowing users to express a range of emotions.

But it has said there will be no “dislike” button. Facebook chief executive Mark Zuckerberg has said users wanted “the ability to express empathy” because “not every moment is a good moment.”