ISTANBUL, Turkey,  An explosion near a police station in the Yenibosna area of Istanbul injured at least 10 people and spurred a manhunt for a possible suspect, local officials said.

Witnesses told police they saw a person flee the area before the explosion. Police spotted the suspect on nearby closed-circuit TV cameras and launched a manhunt. 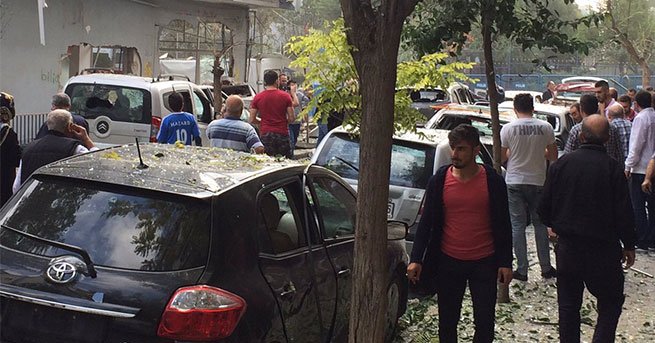 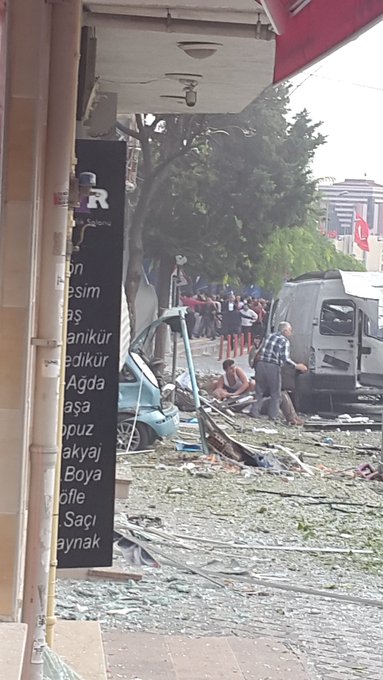 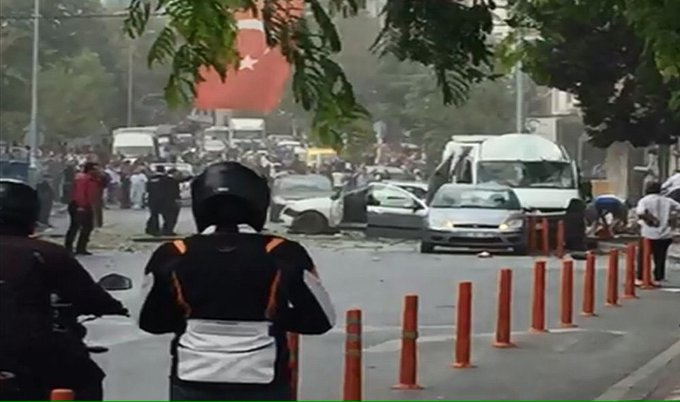 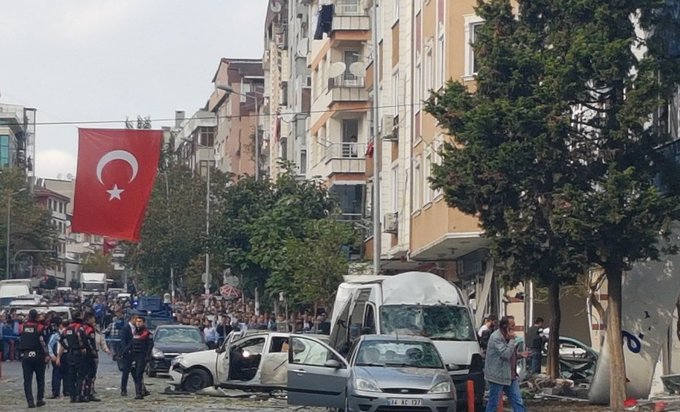 Authorities initially suspected a car bomb caused the explosion, but the city’s mayor, Vasip Şahin, said on Twitter the blast was caused by a bomb on a motorcycle. Police say the explosive device was likely detonated using a remote control.

Bomb squads and emergency crews started examining the area and taking the injured to hospitals after the explosion, which was strong enough to be heard at the nearby Ataturk airport.

Although nobody has claimed responsibility for Thursday’s attack, there have been several bomb attacks in Turkey during the past year carried out by the Kurdistan Workers’ Party and the Islamic State.