The posters include a couple of the old favourites – but fans are wondering if there’s more behind a key character’s omission. 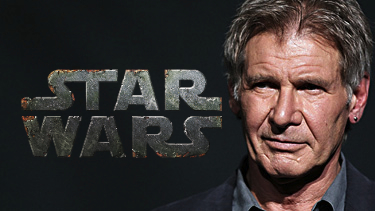 With just over a month to go until the release of Star Wars: The Force Awakens – the release of a set of new posters will only increase fans’ excitement.

Luke Skywalker is a notable absentee – which will lead to further speculation about his character’s role in the movie.

The film is a continuation of the saga created by George Lucas and is set 30 years after Star Wars: Episode VI – Return Of The Jedi.

:: Star Wars: Episode VII is released in the UK on 17 December.