Solar plane launches next leg of trip around the world: New York to Spain

Solar-plane-launches-next-leg-of-trip-around-the-world-New-York-to-Spain. NEW YORK,  A solar-powered airplane took off from New York Monday on its way across the Atlantic as part of a multi-stage attempt to fly around the world.

The Solar Impulse 2 aircraft left John F. Kennedy airport and was expected to arrive in Seville, Spain on Thursday. If successful, the plane would be airborne for four days and four nights by the time it reaches Spanish shores.

The one-seater has been attempting to fly around the world for some time now. Itbegan making sporadic trips in March 2015 to promote clean power technologies. 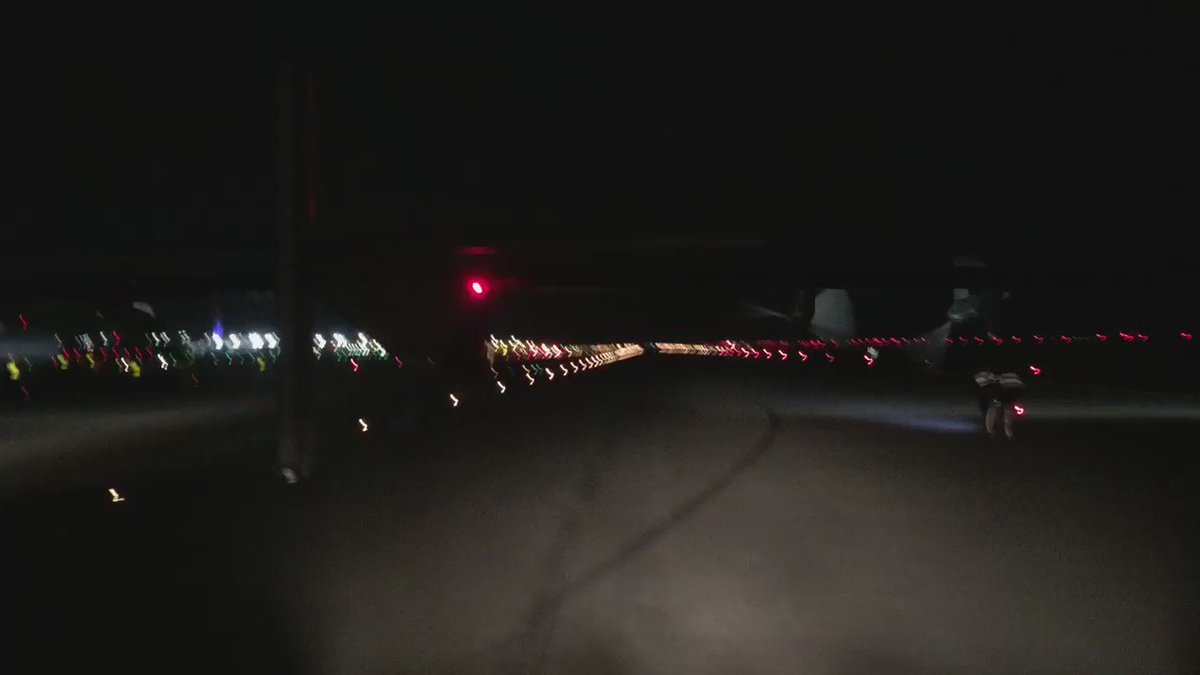 The plane has so far traveled from Abu Dhabi to Hawaii, China and Japan. It flew across the United States, from San Francisco to New York City, between April 24 and June 11.

A nine-month delay, due to technical problems, postponed the journey.

The Solar Impulse 2 craft, which is as wide as a commercial jetliner but weighs only about as much as a pickup truck, travels around 30 mph, powered by several thousand solar cells. At night, the plane flies using energy from lithium-ion batteries stored by the solar cells during the day.

The plane is flown by pilots Bertrand Piccard and André Borschberg, the project’s founders.

Iran foils ‘one of the biggest terror plots’ to target Tehran