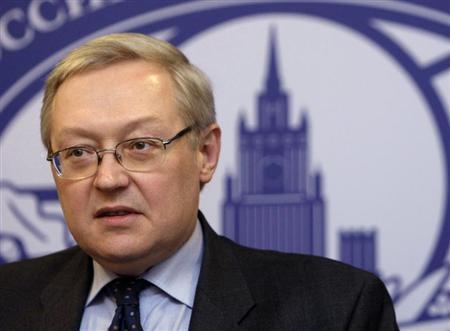 MOSCOW – Russia’s deputy foreign minister Sergei Ryabkov said on Friday that no country could use military force in Syria without first securing the agreement of the Syrian government, the TASS news agency reported.

TASS said Ryabkov was responding to a question about the prospect of the United States launching a ground operation in Syria.

“The question of using military force in any form without the agreement of Damascus is for us unacceptable,” it quoted him as saying.