Oscar Pistorius to be freed from prison NEXT WEEK 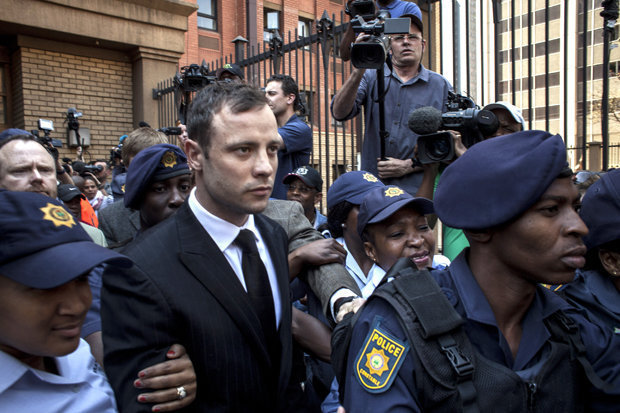 The former Paralympian will serve the rest of his sentence on house arrest, a South African parole board said.

Pistorius, 28, shot dead his girlfriend Reeva Steenkamp through a locked bathroom door on Valentine’s Day, 2013.He was sentenced to five years in prison in October 2014 for manslaughter in a court case which had the world on the edge of its seat.

The prosecution appealed saying he should be convicted of murder.

SHOT DEAD: Pistorius with girlfriend Reeva Steenkamp who he killed in 2013 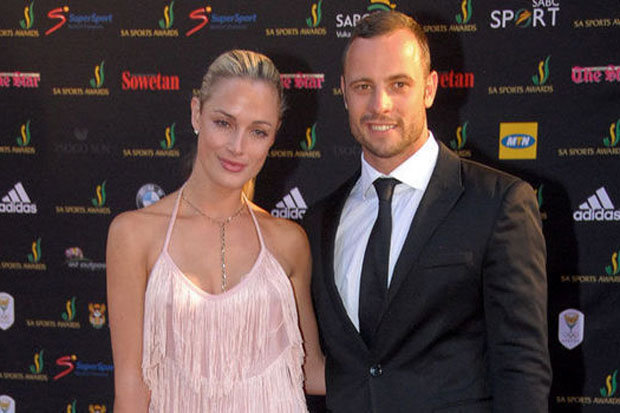 CHANGE OF SCENE: The mansion of Pistorius’s uncle – where he may live out his sentence 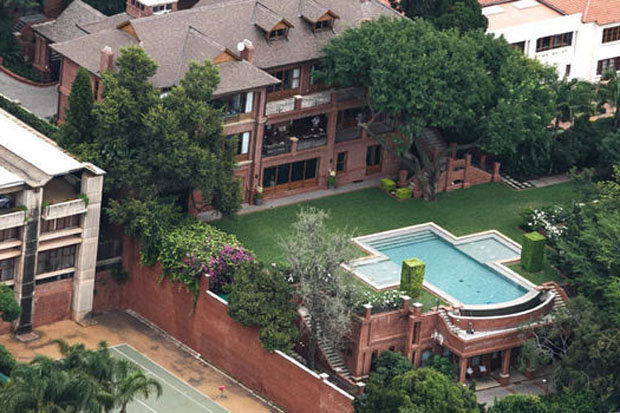 It is thought he will be swapping his prison cell on Tuesday for his Uncle Arnold’s luxury three-storey mansion in Waterkloof, Pretoria.

The mansion – with outdoor swimming pool – is a far cry from prison life where Pistorius reportedly lives in constant fear of being “poisoned”.

Pistorius made sporting history when he competed on his prosthetic legs at the 2012 Olympics.

Women’s rights groups were outraged when the possibility of his early release came to light.

They said it would be an insult to victims of abuse and the South African justice minister blocked the move.