THE United States is finally set to send special operations forces to Syria as Russia continues to bomb the Islamic State to oblivion.

His administration has come under intense pressure to take tougher action against ISIS since the terror group took control of the Iraqi city of Ramadi in May.

The stubborn president has so far refused to deploy American troops in any direct ground combat roles.

And earlier this month Washington scrapped a £325million programme to train and arm thousands of Syrian rebels. 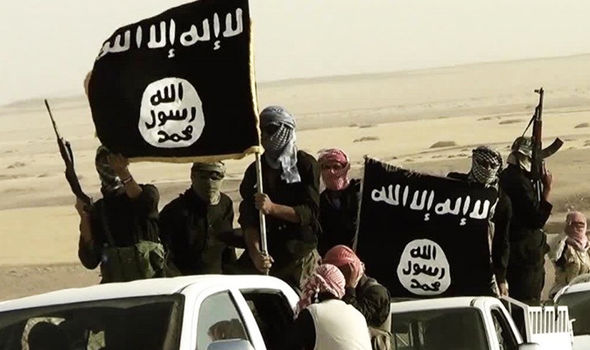 Special operations forces would only be deployed in Syria to achieve specific and limited military goals, according to insiders.

They would reportedly advise moderate Syrian opposition fighters for the first time and could help to call in US air strikes.

Other options include sending a small number of Apache attack helicopters – as well as American forces to operate them – to Iraq.

It is believed the proposals are still in the early stages – meaning military deployment could be months away, even if they are approved in the coming days.

The Pentagon and White House refused to comment on the claims by the officials, who did not wish to be named.

Yesterday the US defence secretary signalled his intent to step up the military’s activity in Iraq and Syria.

He claimed that Washington “won’t hold back from supporting capable partners in opportunistic attacks against [ISIS] or conducting such missions directly”.

Just days ago a US soldier was killed as he and dozens of US special operations troops raided a compound in Iraq.

Working with Iraqi forces, they freed around 70 Iraqi prisoners thought to be facing “imminent mass execution” by ISIS near the city of Kirkuk.

Mr Carter hailed Master Sgt Joshua L Wheeler as a hero, saying he rushed into a firefight to defend his Kurdish partners – even though the plan called for the Kurds to do the fighting.