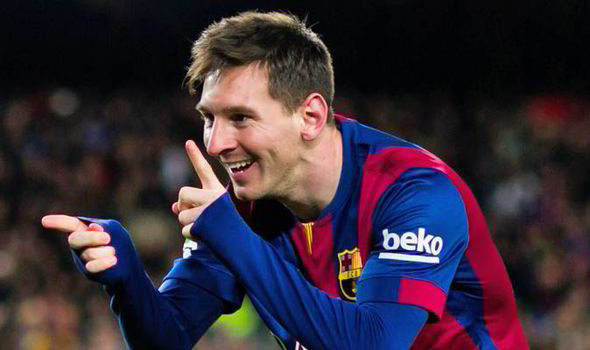 Lionel Messi has once again shown he is one of football’s good guys.

The Barcelona superstar may be recovering from injury himself, but that didn’t stop him taking the time to send his best wishes, and a signed Barca shirt, to another player facing a long road back.

Ezequiel Ham broke his leg when Carlos Tevez flew into a horror tackle against him during Boca Juniors’ match with Argentinos.

Ham has had two operations and is facing eight months on the sidelines after the challenge, for which Tevez somehow escaped a booking.

Tevez visited Ham in hospital after the incident.

“I went for the ball, I didn’t have bad intentions,” the former Manchester City man said in a television interview following the game. “I’m sad because I didn’t want to hurt the lad, I’ve never hurt anyone playing football, this is the first time.

“I’m going to visit him and apologise.”