Kurdistan is a safe haven for many minorities, multi-culture and religions

As Kurdistan has flourished in recent years, it has brought manpower from various neighboring countries and also from Europe. 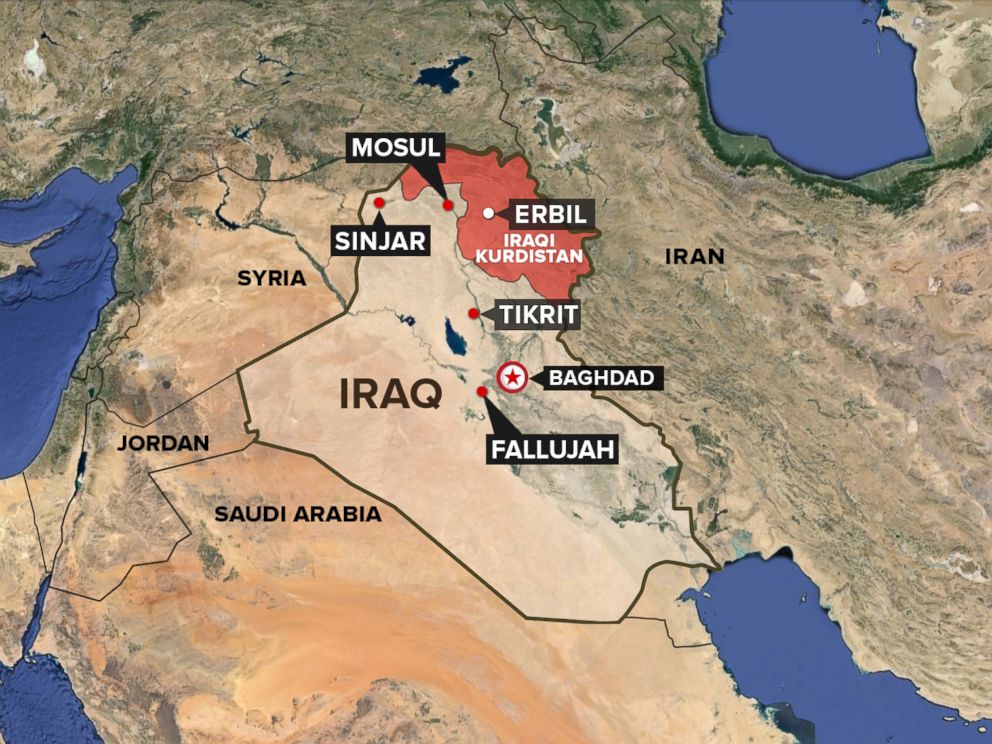 A variety of companies have contributed and the investment has led to capital growth and increased per capita income, especially for the middle class, as well as political stability and security which have led to the flow of the labour market.

These factors contributed to attract expatriate Kurds from various European countries, including America, Australia and Canada, to Kurdistan, whether to work or to live.

In 2014 when ISIS attacked Kurdistan’s borders it destabilized security and stability, political and economic problems between Kurds and Iraqi government began which are not resolved yet and it has become a scenario of the nineties. 1990-2004 has been repeated in 2015, the flow of refugees from Kurdistan to Europe, like Syrians and Iraqis, their ages from 15 years to 35, means a drop in a manpower to contribute to the development process and the loss of millions of dollars in the cost of housing and education.

The political atmosphere has a direct impact on economics, as an economist says, “Politics and the economy are two sides of the same coin” which it gives us a clear example of the direct relationship between them. The deterioration of the political situation leads to the creation of economic crisis as well as regional and international problems. The brain drain is the most dangerous economic crisis, it has a negative impact on local revenues.

As we see now, Kurdistan is a safe haven for many minorities, multi-culture and religions, the conflict in Iraq and Syria made people migrate or flee to Kurdistan, now there are nearly a million people living in refugee camps. The Kurds and their government helped them materially and morally ,now it make this little region, with very limited possibilities, face too many crises despite fighting the Islamic state. In turn they made this crisis worse, as unemployment has become the intractable problem facing people.

When staff salaries cut by the Iraqi government put Kurds under pressure and led to lower the standard of living, this made people sell their possessions and migrate to European countries, after Merkel’s statements on refugees.

The international migration of young community is a complex phenomenon and it has multi-dimensional facets. It is not caused by local and regional factors alone, but globalization has a direct role in this episode.

As global interaction with regional and local issues directly form the features of the phenomenon, as it stands, when European countries set strict rules to curb immigration, and to shrink immigrant labour markets, the unemployment remains constant locally, resulting in the growing phenomenon of irregular migration.

They waste their brain, energy and fresh talent, and this waste has its effects on the wellbeing of the community and the development of human beings, the health and well-being both psychological, and social.

These young people have become a key feature in enabling industrialized countries face the economic challenges of the labour market and productivity in a globalized economy. Migration today is a tool to adapt to quickly changing national and regional labour markets, skills in the field of skills and individuals because of technological changes, changes in market conditions and industrial shifts in countries that characterize population of progress in a lifetime, allows immigration possibility of renewing the workforce.

Studies indicate that immigrants occupy functions vital that are not preferable by people of the home country and that their presence and their activity creates more jobs, and they help to balance the social security systems.Many studies indicate that there are several reasons for migration, but they all gather to indicate the importance of environments. The direction of the movement of people is from an expelling environment to an attractive environment. .

These are certainly available in the destination countries, at general level, in addition, immigrations attractive attributes also concern reception. It tends to be selective migration based on human capital standards, with the availability of prevailing in the ‘State of push factors Origin’, which play a major role in the emergence of migration flows.

Migration flows from underdeveloped countries because of:- Freedom to practice professions and the availability of its needs, The atmosphere and availability of different scientific materials and devices. A higher level of incomes in the developed countries that pays talented people to achieve a decent standard of living and is acceptable to their families, it is worth mentioning that some Arab countries such as the Gulf States entry is available and high, but the competencies migrate for different reasons, such as academic freedom, democracy, the freedom of opinion, research interest and scientific research.

Scientific progress, a better political stability, a democratic atmosphere and freedom of opinion. Use of modern and advanced equipment following the latest developments in various scientific fields. Encouragement granted by the developed countries to research for innovation with a stable climate.

Merkel: We’ll Do What We Can To Keep UK In EU