JERUSALEM, Two people are dead and others injured after a Palestinian gunman opened fire on a street in Jerusalem. The gunman fired his weapon from his car as he drove.

Israeli police chased the gunman on motorcycles, exchanging fire with the assailant before shooting him dead. 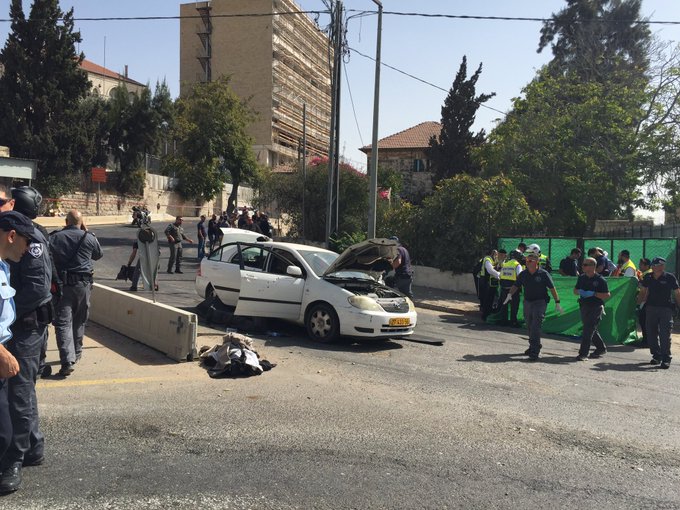 Police units at the scene of terrorist attack in Jerusalem. Terrorist vehicle being examined. 4 Israelis injured

The Wall Street Journal reported a 60-year-old woman and a 30-year old man were killed in the attacks. NBC reported a policeman was one of two people killed by the gunman.

On Twitter, Micky Rosenfeld, press spokesman for Israeli police, confirmed the death of one of the first responders. 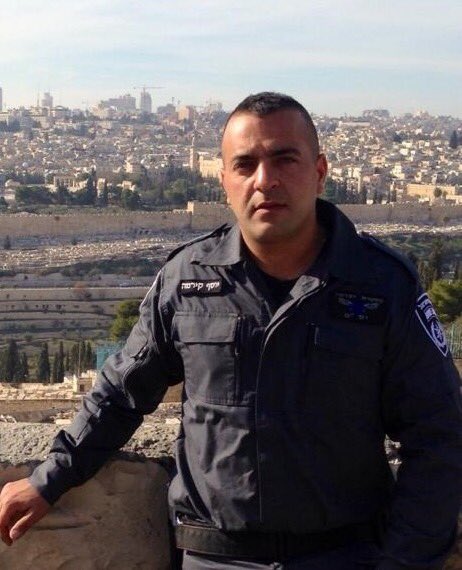 Officials reported six others were wounded in the ambush, which authorities labeled a terrorist attack.

“When we arrived on the scene we saw an unconscious woman in critical condition with shooting wounds in her upper extremities,” Israeli paramedic Raphael Herbst told NBC News. “We provided her with initial medical treatment, stopped her bleeding, and evacuated her to the hospital.”

Over the last year, 42 Israelis have been killed and more than 500 wounded in attacks carried out by Palestinians. The majority of the attacks involved stabbings and car-ramming incidents.

During the same period, more than 200 Palestinians have been killed by Israeli security forces. Israel claims the majority of those killed were assailants.