LONDON – Police in Northern Ireland have arrested a 66-year-old former soldier in the 1972 Blood Sunday killings, the first such detention since the start of a murder investigation three years ago. 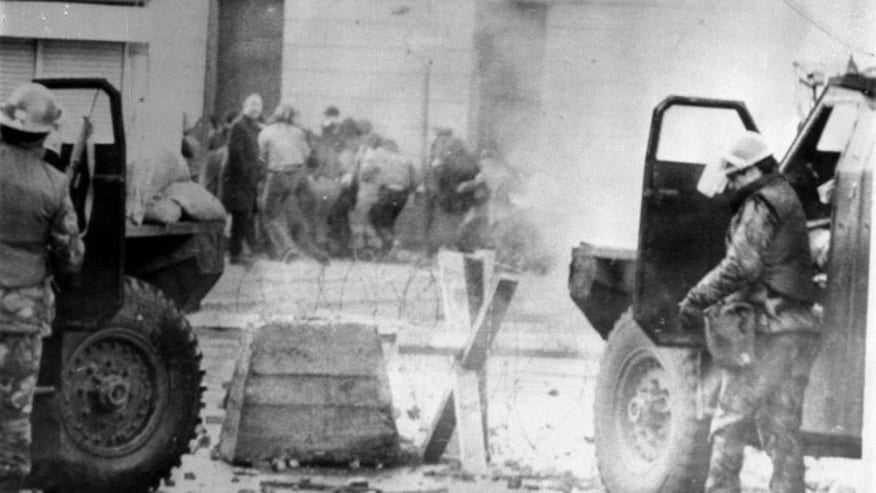 The Legacy Investigation Branch probe initiated the probe after a government inquiry found that none of 13 Irish demonstrators killed was posing a threat to soldiers when they were shot. Britain’s Ministry of Defense on Tuesday confirmed the man had been a soldier.

Britain admitted that its troops were fully at fault following an inquiry chaired by English Judge Mark Saville in 2010. Following the publication of the report, Prime Minister David Cameron apologized, branding the army’s actions as “unjustified and unjustifiable.”

The police in northern Ireland announced in September that they would interview former soldiers about their involvement.