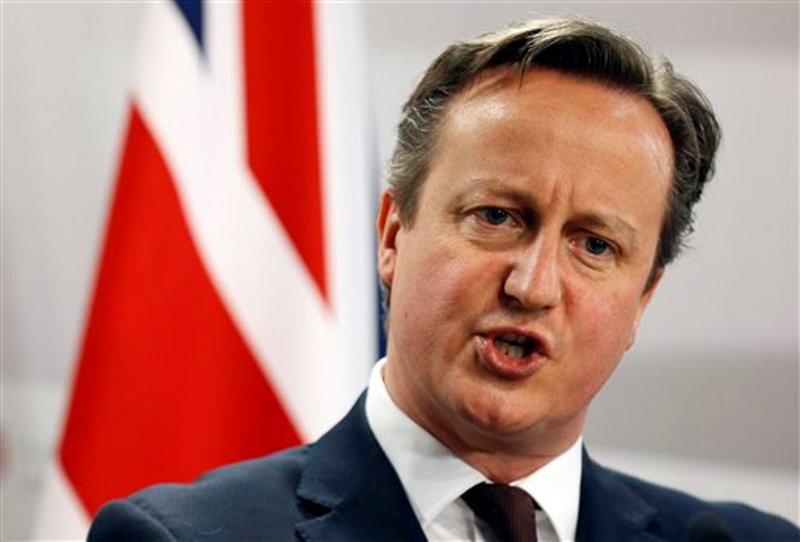 Britain will resume flights from the Egyptian resort of Sharm al-Sheikh on Friday after agreeing on additional security measures with Cairo, the prime minister’s office said.

Britain suspended flights after the crash on Saturday of a Russian airliner over the Sinai Peninsula. Prime Minister David Cameron hosted Egypt’s President Abdel Fatah al-Sisi on Thursday and discussed the situation.

“Following further discussions with the airlines and the Egyptians, we have agreed on a package of additional security measures that is being put in place rapidly,” the prime minister’s office said in a statement.

“Consequently the Government has decided, in consultation with the airlines, that flights from Sharm to the UK will resume tomorrow.